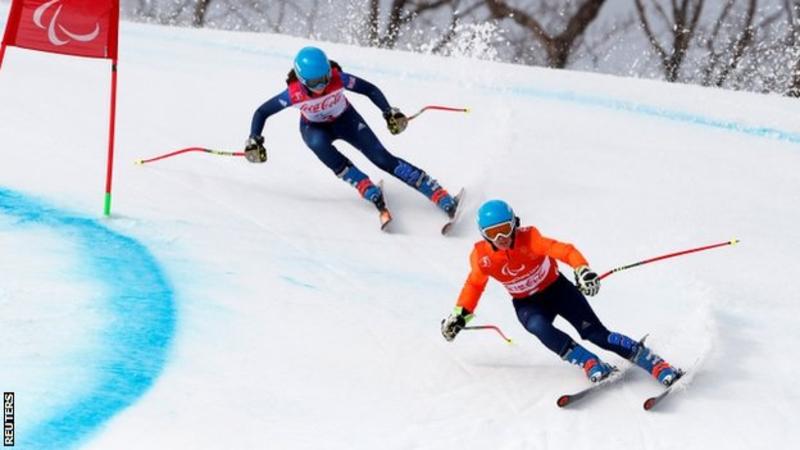 Despite a tremendous effort in the Slalom, the pair took second after the super G run, unable to best Slovakia’s Henrieta Farkasova and guide Natalia Subrtova who celebrated their third gold medal victory.

Speaking after the victory, Fitzpatrick said: “After the individual super G we knew we had one medal in the bag. Now we are just having a fabulous time and enjoying the Paralympics because often you go through the race and just think about skiing."

Fitzpatrick, who is 19 years old was born with congenital retinal folds, and has no vision in her left eye and limited sight in her right. She started skiing at the age of five.

It has been a fantastic, and thrilling start to the PyeongChang 2018 Winter Paralympics, as Team GB celebrates several medal victories across the skiing events. On Saturday, day one of the Winter Paralympics, Team GB’s Millie Knight and guide Brett Wild took the silver in the ‘visually impaired women’s downhill category’, a fantastic result considering Knight had suffered a concussion following a crash on the same course just last year. She showed no fear as they made a time of 1min30.58sec.

Speaking of their medal winning run, Knight said, “It is the best feeling in the world. I knew I’d stopped at the finish line and that was my goal, there was no repeats of last year where I just landed on my face.”

On Sunday, day two, Knight and Wild took home yet another Silver, this time in the Super G event, as Menna Fitzpatrick and guide Jen Kehoe took Bronze.

PyeongChang 2018: A Guide to Para Snowboarding