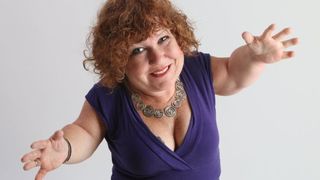 It’s been a lousy couple of weeks train travel for Tanyalee Davis. The award winning comic whose extensive career and touring schedule has included TV’s Live at the Apollo, has a form of dwarfism and uses a mobility scooter. In the space of just a couple of weeks she was at the centre of two train related ordeals which have made headlines.

In the first instance, Davis was traveling on a Great Western Railway line when she was forced to move out of a disability space to make way for a pram with a baby. The train guard is reported to have threatened to call the police if she did not comply in what Davis described as a “humiliating” incident that left her in tears. An announcement was also made on the train holding her directly responsible for delaying the train. GWR staff reviewed mobile phone footage and a spokesperson said they were collectively “horrified” by what had happened and apologised profusely.

In a second incident only a few days later, Davis was on a train to York having notified in advance that she would need a ramp to exit on arrival. A member of staff on the train confirmed that someone would be ready on the platform for her in York. Nonetheless no one appeared at all and after a few minutes the train doors closed as it left the station towards Darlington. A passenger pulled the alarm and a staff member came running to discover, much to their shock and embarrassment, that Davis was still on the train despite having been notified that she had been helped off.

Once in Darlington, staff helped Davis onto a train back to York where sheepish and highly apologetic staff were falling over themselves to make it up to her, even buying her a couple bottles of wine.

Since these incidents Davis has appeared on BBC Breakfast to talk about her shocking ordeal and shed light on the not uncommon discrimination faced by people who have disabilities. She also revealed in a YouTube post that Parliamentary Under-Secretary of State at the Department for Transport, Nus Ghani has contacted her.

Have you ever felt maligned on a train due to your disability? What went wrong and what solutions would you recommend? Your comments below. 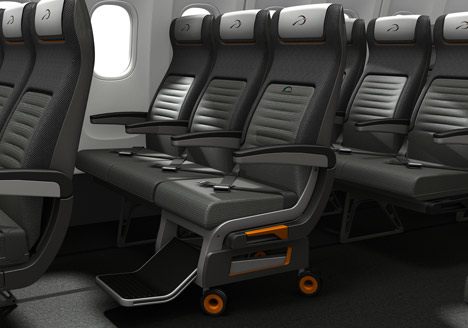 On the road again with Martyn Sibley