Diversity Reigns In Most Inclusive and Anticipated Oscar’s Night Yet 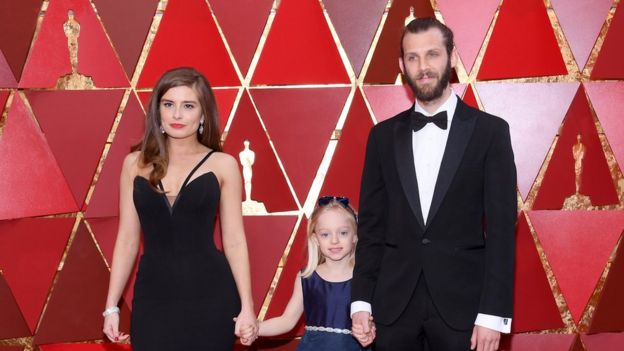 2 years after the #OscarsSoWhite debacle, and the #MeToo movement spurring outrage and inspiration in equitable measures, 2018’s Oscars ceremony has been hotly anticipated.

Emma Stone lampooned the academy in her introduction for ‘Best Director’ for which Greta Gerwig (Lady Bird) was the only nominee. Frances McDormand lauded the idea of ‘inclusion riders’ contractual stipulations that ensure diversity within productions. Host Jimmy Fallon teased and mocked the current Trump administration, and attendees wore orange lapel pins to demonstrate for greater gun regulations.

It was within the wash of causes and controversy there was unexpected glimmer of hope for all too often overlooked problem.

The Silent Child won the award for Best Live Action Short Film, and in her acceptance speech, Ex-Hollyoaks actress Rachel Shenton who wrote and acted in the film fulfilled a promise she had made to the films 6-year-old star Maisie Sly, by signing every word of it.

The Silent Child, a British production, tells the story of a young girl (Maisie Sly) born deaf whose lonesome world is shattered when a social worker (Rachel Shenton) reaches out to her and teaches her sign language. It is based upon Shenton’s own experiences as the child of a deaf parent after her father was deafened due to complications with chemotherapy.

Most notable however is the films star, Maisie Sly, who, bumping a trend in Hollywood’s depiction of the differently abled, shares the same disability as the titular character she plays.

Sly, who had never acted before the film, was born in Plymouth, though her parents moved the family more than 100 miles to Swindon for better specialist support and education for Sly and her siblings.

In her acceptance speech, Shenton said: “This is happening. Millions of children all over the world live in silence and face communication barriers, and particularly access to education.”

On the films twitter feed prior to the Oscars, Sly was pictured holding a sign saying “Disability is Diversity”

Let's celebrate diversity. Disability is Diversity.
Retweet this or even better, take a picture like Maisie #TheSilentChildOscars90 pic.twitter.com/ySrK9yVruM

Of course, The Silent Child wasn’t the only winner of the night to feature a silent protagonist.

Guillermo del Toro’s The Shape of Water which stars Sally Hawkins as a mute laboratory caretaker who falls in love with an aquatic creature picked up 4 Oscar trophies including Best Director and Best Picture. 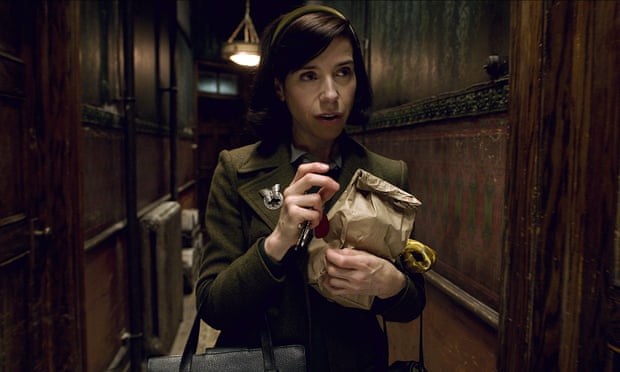 Though Sally Hawkins does suffer from Lupus and plays the role with empathy and charm, she is of course, not mute, and many online have been outspoken in their criticism of her ASL (American Sign Language) within the film.

In an article for CNN Online, Sara Novac, a deaf writer and assistant professor of creative writing at Stockton University, refers to the increasingly used term ‘Cripping Up’, an allusion to the more historically recognised ‘Blacking Up’, to describe non-disabled actors cast in the roles of disabled characters.

But what do you think? Is Hollywood doing enough to include disability in its apparent commitment to promoting diversity? What films featuring differently abled characters/actors have you enjoyed? Or alternatively, which ones didn’t you enjoy?

Share your opinion with us by signing in, or signing up to Bespoken and join the conversation!