With the announcement of The Blackwood Design Awards 2018 shortlist imminent, we’ll be interviewing Designers, Engineers and World-Renowned Thinkers to get the inside scoop on the most innovative developments in the field of Assistive Technologies.

In the first in our series of interviews, we talk to Chris Shore, Founder of the AquaPlane - a three in one swimming aid, and buoyancy device with multiple endorsements from world class swimmers and swim schools up and down the country for its ability to adapt to its users needs throughout the learning process.

"I’ve been a swim teacher for over ten years now, and there was nothing on the market that was ‘multi-use’. As a swim teacher you are traveling around different sites, many teachers have their own equipment, and there was nothing that did more than one job. You had to take, a dozen kickboards, a dozen back floats and it was hard to manage- more expensive, more storage space. I thought to myself, ‘why isn’t there something that does both jobs?’ And so, the idea and the concept grew from there.

It took the best part of three years to get the design work done, and all the protection, the health and safety checks and buoyancy aids, sea testing, and the trademarks. It’s not a simple process. There’s so many different boxes that need to be ticked in order to ensure the safety the kids.

It’s been a long journey, but now it’s just a case of getting it out there and letting people know what a great piece of equipment it is for a swim teacher, and most of all, how good it is to help the kids learning to swim."

Though conceived primarily as a learning aid for kids, thanks to its innovative and adaptive design, AquaPlane is ideal for young swimmers of all abilities, and that is an area Chris is keen to expand upon as the company grows.

"We stock several swim schools that focus on helping kids and adults with disabilities, both physical and learning, and we’ve received great feedback.

It’s not about making money from people with disabilities be it physical, or learning, it’s about getting it out there to the people that could benefit most and helping as much as possible.

It’s been something that we are looking to expand upon this year. I’m aware that some swimming pools do make equipment available to rent out as and when they need them.

Though it is of course available at retail, we’ve gone down the route of promoting the product through its use in swim schools and authenticating it. To avoid having the equipment viewed as a ‘novelty item’ we’ve secured the endorsement of Olympic Swimmers and swim schools.

We have a UK distributer that deals with all our retail in the UK, and that’s expanding outside the UK this year. We’re in multiple countries now and growing as much as possible. We have a brand new website so people can order them directly online with eas....

We’re looking at the possibility of working with the ‘Royal Life Saving Society’ to see if we can raise any money for them through a percentage of our sales of the Orange float. We’re just waiting to hear back."

Since it’s release in 2015, AquaPlane has gone from strength to strength, drawing praise from numerous swim schools, athletes, and last year was honoured with the Consumer Choice award for Swim Safety at the Baby & Toddler Gear Awards hosted by Mumii.

"Being endorsed by Commonwealth and Olympic swimmers (Dan Coombs and Chris Cook) was a huge one. Being endorsed by Puddle Ducks, which is one of the biggest swim school franchises in the UK, was tremendous."

Last year, while browsing Social Media, Chris came across a video of a six year old Bosnian child learning to swim. Though he was born with congenital defect, which means he effectively has no arms, young Ismail Zulfic was determined to learn to swim. Spurred on by his unwavering spirit, his parents drove him nearly 50 miles from their home in the city of Zenia to the capital, Sarajevo, for swimming lessons. 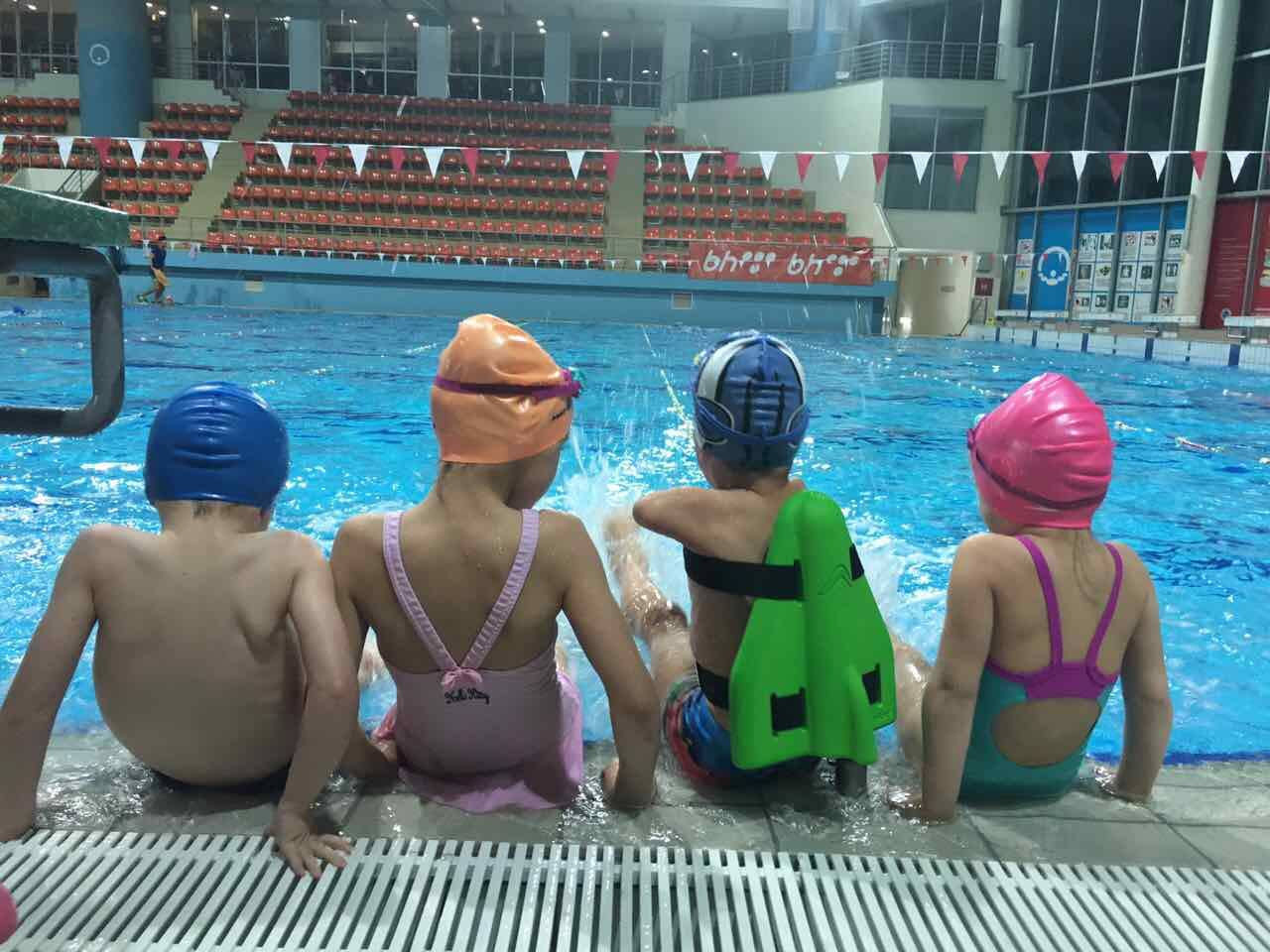 "Seeing little Ismail Zulfic, the Bosnian child using Aquaplane to swim is probably the most heartfelt moment, watching him swim and do so well. We still keep in touch, and he’s just doing ace. At first, he used AquaPlane as a back float to learn, and now isn’t using it at all. He’s flying and doing really, really well.

I was on Facebook, posting to our business page. I was browsing videos on social media feeds, and came across this little boy in Bosnia who had no arms and thought to myself, ‘would it be good if I could get a float over to him to help him swim?’

Through emails, and sharing the video of him I managed to get contact details in order to send an AquaPlane across to him. Since then, he’s sent videos and pictures of him swimming and it’s brilliant to see how far he’s come."

AquaPlane is available for purchase through the online store (click here) and is 25% off for all bespoken readers.

Claim your discount by using the code below!

Nominate a great idea for the Blackwood Design Awards 2017/18