Yesterday saw the much-anticipated final of the Blackwood Design Awards (BDA) unfold in Glasgow’s buzzing city centre. It was a fantastic event with brilliant input from both our judging panel and the finalists, some of whom were Skyping in from across the world.

Chair of Blackwood, Max Brown gave a brief opening address in which he thanked the volunteer judges for taking part and also paid tribute to past judge Gordon Aikman, who sadly past away last year. Gordon was a noted campaigner for awareness of Motor Neurone Disorder and raised over £500,000 in just a couple years through his charity, Gordon’s Fightback. During the first session, South Korean company Neofect scored a double victory having enter both the Best ‘Aids and Equipment’ and ‘Best Accessible Technology’ categories.

After lunch, 2015 winner Grant Douglas made a guest appearance to tell the judges about how his entry - S’up Spoon – has gone from strength to strength since winning. The spoon which enables people who have a severe tremor to eat independently is currently on display in the Smithsonian museum in New York as well as the British Design Museum. Grant was recently made an MBE in the New Year Honours list for services to people with disabilities. The last two categories were judged in a Dragon’s Den style contest where finalists Skyped in from around the world to present a short pitch and answer the judges’ questions. The standard was incredibly high as usual and it was never clear which entries would come out on top. In the end, the group vote tipped the balance and the winners were:

A massive well done to all who entered. Thanks too to our judges and to Kingdom Gas who sponsored the event. 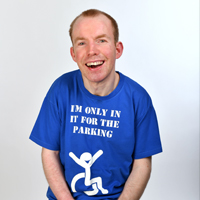 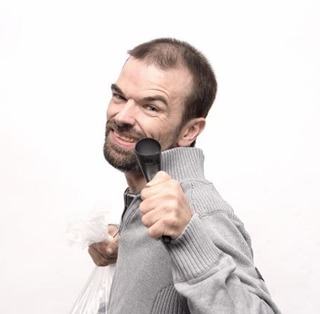 Grant won the Blackwood Design Awards in 2015 - watch his story her... 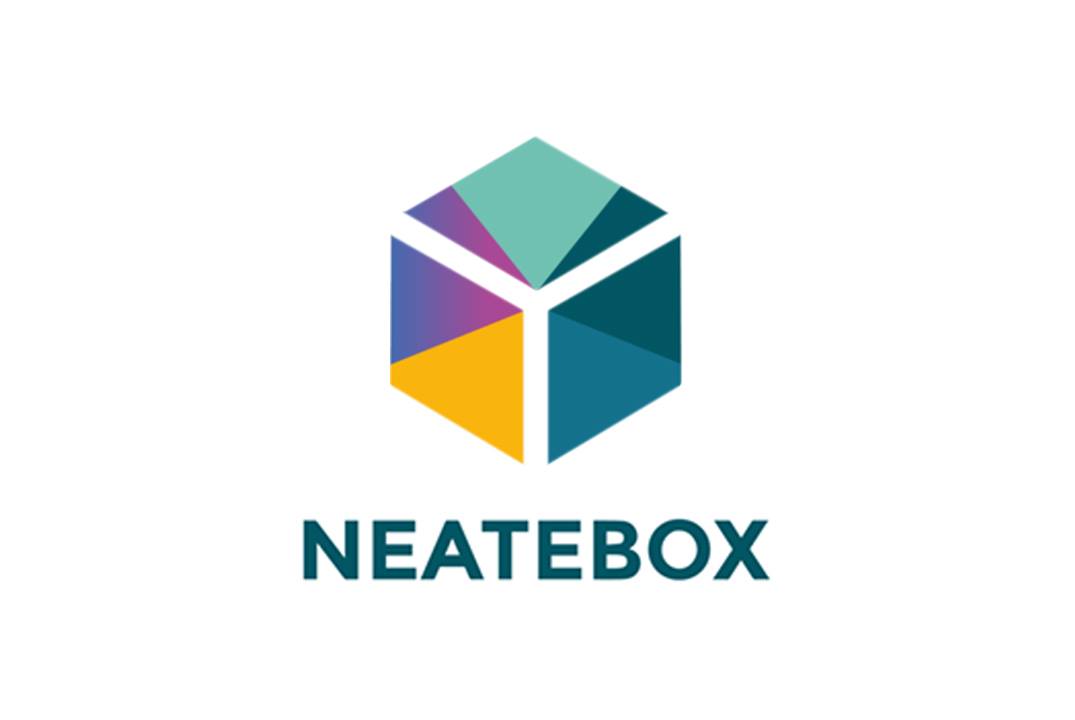 Understanding the problem with Neatebox