This is a true story - but names have been changed.

Born in Hong Kong to Scottish parents in 1946, Peter was destined never to see his father, who died in combat in the final stages of World War. The next disaster to occur was that he contracted polio before he was a year old. His widowed mother returned to Scotland, to give her…

Jeans for Wheelchair Users - a special cut and design

DisabledGear.com is one of our favourite small businesses and that is not just because they were one of the first online retailers to sell trabasack ;-)

We will be at Naidex South this week, please come and say hello. I will be on the DisabledGear.com stand C33 helping Guy and selling many trabasacks!

Here is our press release:

This year Trabasack, the innovative wheelchair lap tray and bag can be found exhibiting and promoting their products at Naidex South International Trade show at the London Excel Centre. Wednesday 19th Oct:10.00am -…

LiamMcArthur, MSP for Orkney Islands, has sponsored a motion in the Scottish Parliament to promote and commend the work that is being done with bespoken to place people at the heart of the design process and enhance independent living. 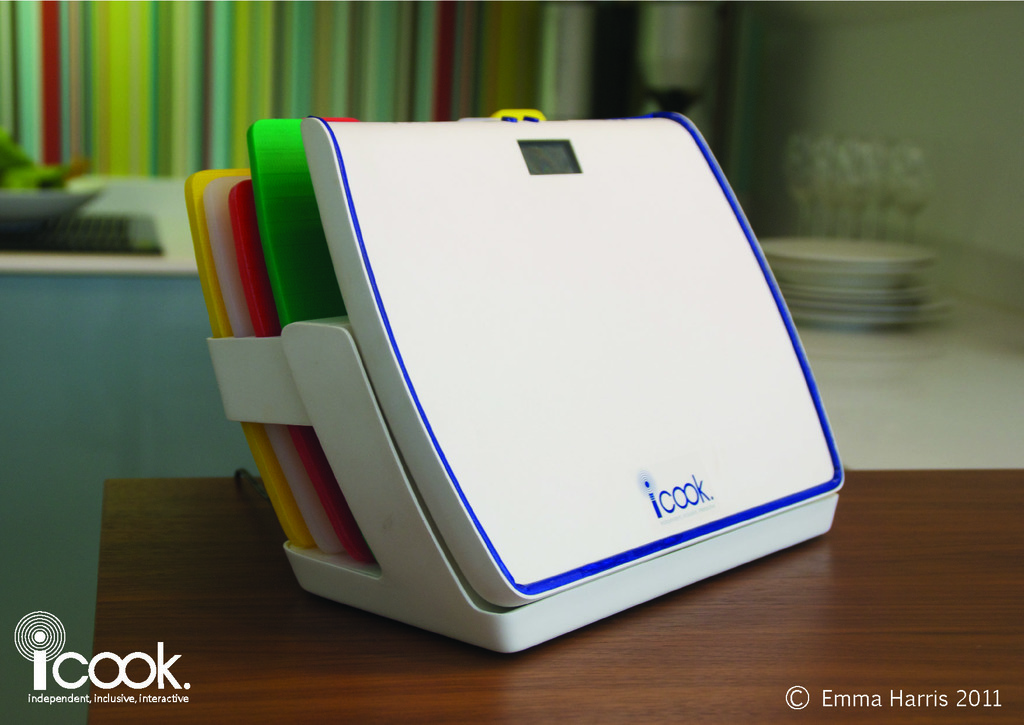 The product breaks the process of cooking into very simple stages that support the user throughout the whole experience of cooking a meal, from preparing the ingredients, to washing the dishes. icook…